Our Capio team represents decades of experience in healthcare, finance, technology, and customer service. Compassion is what sets us apart and enables us to meet the ever-changing needs of our provider clients and their patients. 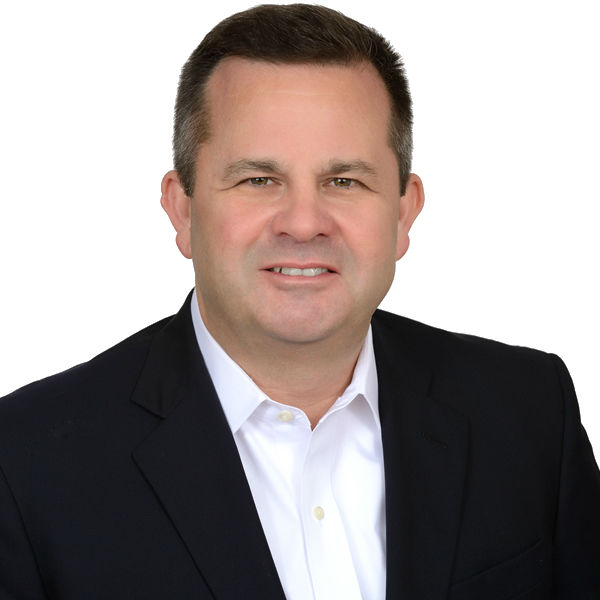 Mark co-founded Capio in 2008. He has been the Chief Executive Officer since 2013, previously serving as the Chief Financial Officer.

After working at Price Waterhouse as a staff auditor, Mark entered the healthcare revenue cycle industry when he took a job as a financial analyst at Medaphis Services Corporation in 1993. He held various positions over the next six years, including chief financial officer.

In 1999, Mark co-founded Attention, LLC, where he served as chief financial officer until 2002, when the company was sold to West Corporation and renamed West Asset Management. Mark then served as senior vice president of strategy.

Mark graduated from the University of Georgia in 1990. He has a Bachelor of Science in accounting and a Master of Business Administration. He earned his CPA from the Georgia State Board of Accountancy in 1991.

With over seventeen years of healthcare revenue cycle and financial products experience in the areas of sales leadership, corporate management, product marketing, and revenue growth, Dan has extensive knowledge about patient financing programs. He has assisted many healthcare providers in the development and implementation of patient engagement and financial performance strategies.

Mr. Kutchel attended Youngstown State University and the University of Phoenix, where he earned a Bachelor of Science in Business Management and a Master of Business Administration, respectively. Dan is a member of the Healthcare Financial Management Association and serves on the board of directors for SwimUnited. 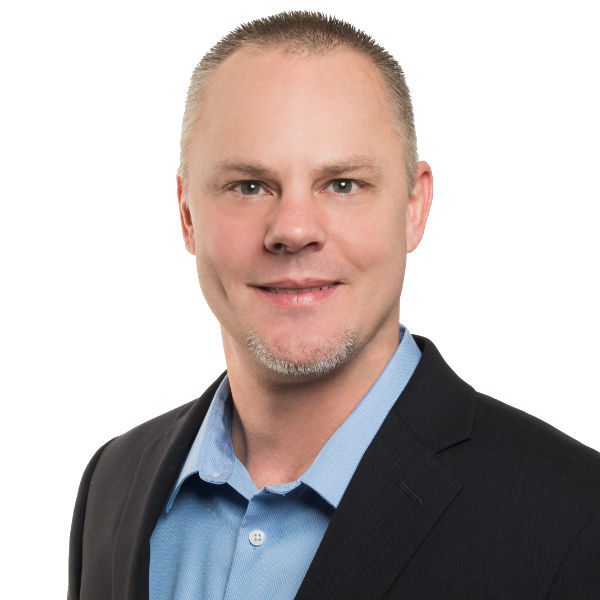 Chris Veigel joined Capio in 2008 as Vice President of Accounting and Finance and was promoted to Chief Financial Officer in 2012. As CFO, Chris is responsible for all accounting, finance, and treasury functions, and for product acquisition due diligence and analysis.

Mr. Veigel started his career in 1995 as a public accountant in Omaha, Nebraska. He was employed with Deloitte & Touche for six years, including almost two years as an audit manager. In 2002, Chris entered the credit collection industry, holding director of accounting and director of financial reporting and analysis roles with West Asset Management, a division of Atlanta-based West Corporation. Within these roles, he was responsible for financial reporting and oversight of several analysis projects for the receivables management division.

Mr. Veigel graduated from the University of Nebraska with a bachelor’s degree in accounting. He is an active CPA permit holder with the State of Nebraska. Outside of work, he enjoys spending time with his wife and three children and coaching youth sports. 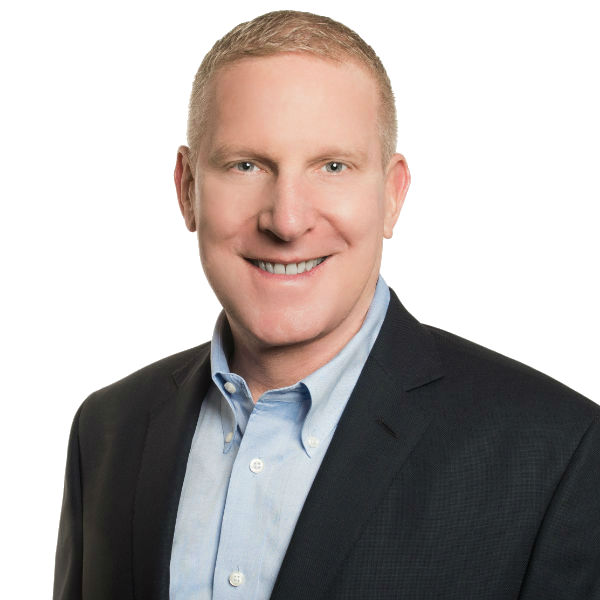 Steve Wright joined Capio in August 2017 as part of the company’s business acquisition of PatientCard, where he served as President.

Prior to launching PatientCard, Mr. Wright founded, designed, and led the growth of CarePayment, a leading nationwide patient financing program. Steve has also held various positions with the Microfield Group—a publicly-traded firm specializing in the acquisition and management of electrical, technology and energy-related businesses—including president, CEO, and director.

In 1993, he co-founded Card Capture Services, Inc. (CCS), and while serving as executive vice president and director, he helped to grow the company into the nation’s largest off-premise ATM provider, with revenues in excess of $100M. The company was sold to E*Trade in 2000.

A seasoned and successful business executive and entrepreneur, Mr. Wright has invested over 35 years working in financial services and consumer/commercial product development. In 1997, he was named by the Portland Business Journal as the Oregon Service Entrepreneur of the Year.

Mr. Wright graduated with a Bachelor of Science in marketing and management from the University of Oregon Lundquist College of Business in 1986. In the community, he has served on the board of directors for the Big Brothers Big Sisters Columbia Northwest for seven years, including two years as board chair.

Mr. Cannon attended University of Kentucky and the University of Florida, where he earned a Bachelor of Science in Healthcare Administration and a Master of Business Administration, respectively. Caylon has served on the state uniformed billing committees of Florida and South Carolina; has served on First Coast’s (BCBSFL) Medicare Executive Circle; and is a Certified (CFHP) member of the Healthcare Financial Management Association.

Debbie Mason joined Capio in 2011 as Controller and was promoted to Vice President of Accounting & Finance in 2017. She is responsible for all aspects of the company’s accounting functions, including financial systems, reporting and analysis, internal controls, budgeting, forecasting and treasury management.

A Certified Public Accountant licensed in the state of Georgia, Debbie spent the first seven years of her career in public accounting.  She was employed with Large & Gilbert, a boutique CPA firm that specializes in the construction industry, where she supervised the accounting and auditing staff.

Debbie earned a Bachelor of Business Administration from Georgia College & State University with a major in accounting and a minor in Spanish. She is a member of the American Institute of Certified Public Accountants and the Georgia Society of CPAs.  In her free time, she enjoys traveling and spending time with her husband and two children. 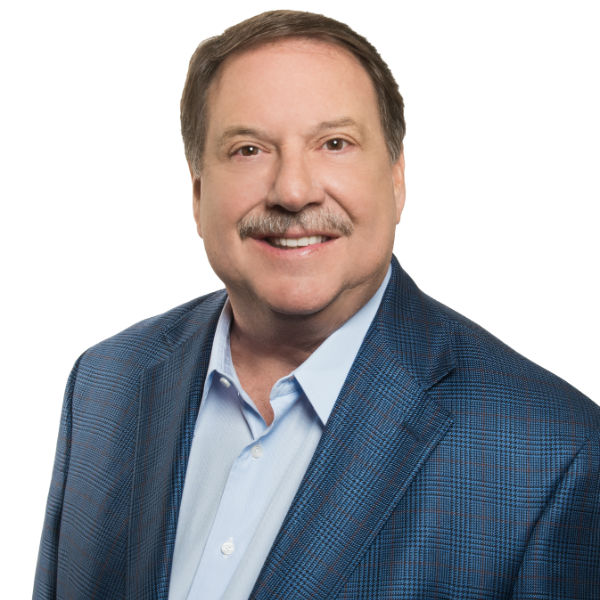 Jim Richards is the Co‐founder and Chairman of Capio.

In 1973, Mr. Richards found a job as a debt collector at GC Services in Philadelphia. He quickly moved up the ranks at GC, ultimately serving as senior vice president of Operations before being named president of Integratec, one of the first consolidations in the collection industry. In 1991, the company sold its collection division to Medaphis and renamed it AssetCare.

Richards accepted the role of president of Medaphis Services Corporation in 1996 and subsequently led the sale of Medaphis to NCO Group just a few years later. In 1999, he co‐founded Attention, LLC, which was sold to West Corporation and renamed West Asset Management in 2002. Mr. Richards and his team helped grow this company into the largest secondary healthcare collection agency in the U.S., with more than $300 million in revenue.

Finally, in 2008, after he served as president of West Asset Management, Mr. Richards co-founded Capio, with offices in both Georgia and Texas.

Mr. Richards has served on the board of ACA International since 2013, and as president for 2015‐2016. He is also chairman of the International Collector Group, which is comprised of industry companies from all over the world, and is the founder of the Institute for Collection Leadership—a group of 50 of the largest revenue cycle companies in the United States. 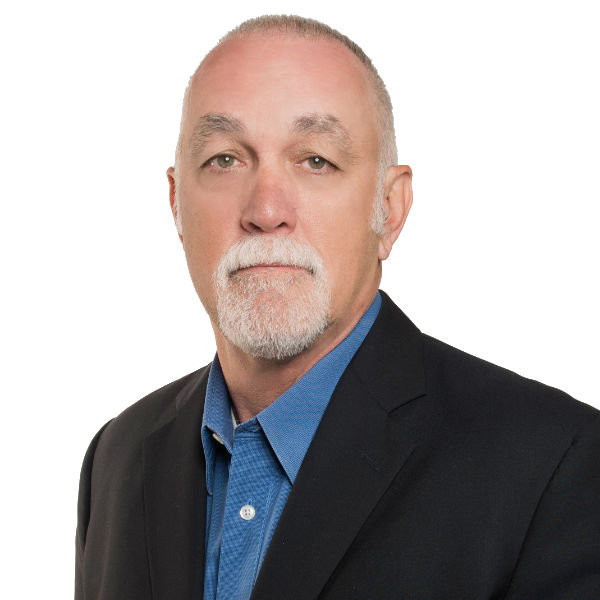 Prior to joining Capio, he was Senior Vice President of Healthcare Services for NCO Financial Systems, where he led a staff of 1,100 people in 30 locations across the United States and Philippines.

Mr. Hodges started his career in the collection industry in 1988 as a collector for Creditors Mercantile in Dallas, Texas. Within a few months, he worked his way up to the manager position, moving all over the Southeast—Jacksonville, Birmingham, Memphis, and Atlanta—as the company was purchased by Integratec and then Medaphis. In June 1993, Bob moved to Kingsport, Tennessee, where he was named the director of BD for the Mid-Atlantic Region before NCO Financial Systems purchased Medaphis in 1998.

Prior to entering the accounts receivables industry, Mr. Hodges worked as a retail sporting goods manager in Tucson and Dallas, at a dude ranch, and as a farm hand and lab technician for the University of Arizona’s citrus experimental farm.

Mr. Hodges is a member of ACA International, Receivable Management Association, and HFMA. He is also a Certified Receivable Compliance Professional, as designated by RMA. An avid outdoorsman, Bob is an Endowment Member with the NRA and Life Member of B.A.S.S. 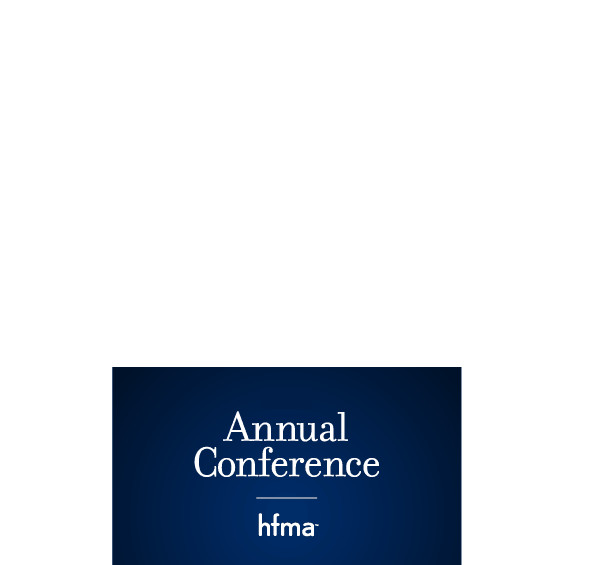 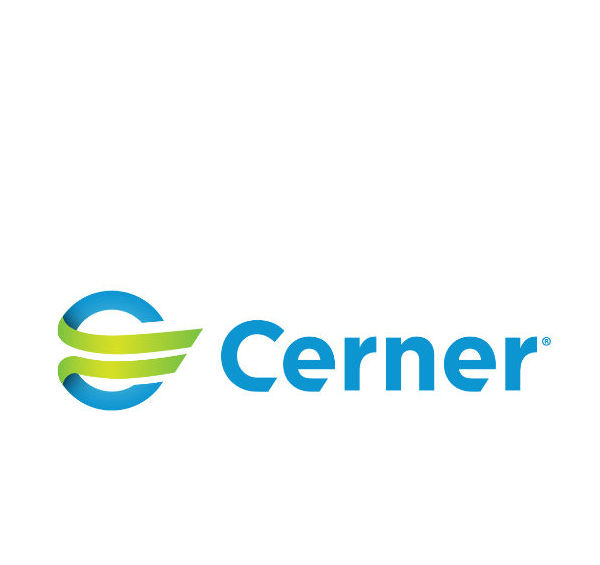 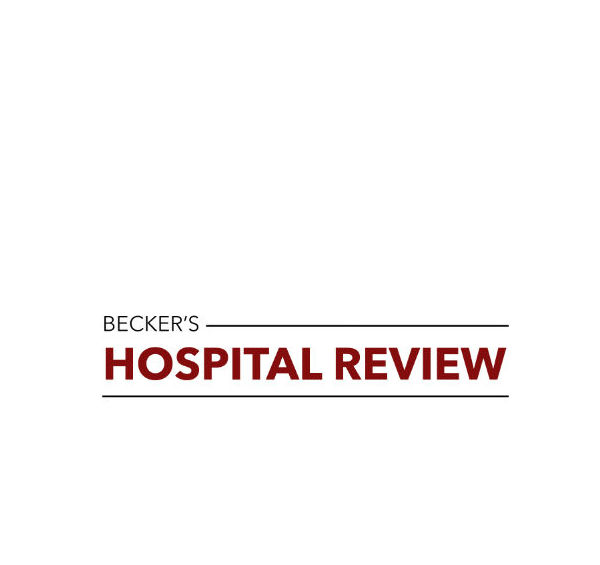 We’d love to hear from you. Send us a message below, and we’ll get back to you as soon as we can.

Are you interested in learning more about Capio’s suite of solutions?
Send us a message below, and we’ll get back to you as soon as possible.